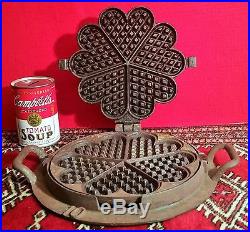 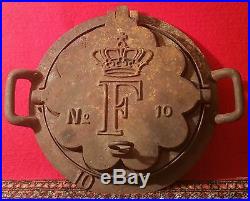 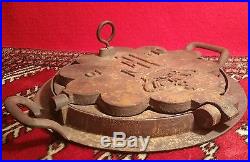 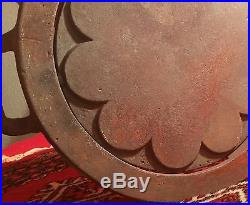 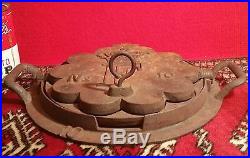 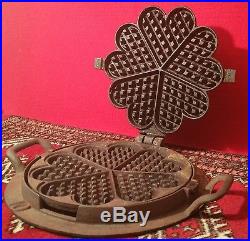 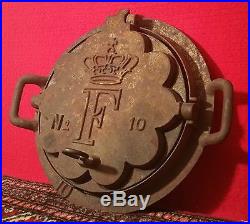 For: coal stove ox-eye pan waffle iron Denmark this grill will be the first image to appear. But it looks like it is just a mis-matched photo-op of cast iron products displayed on a stove in Denmark. This is the only reference we could find. A five pound sterling silver " Bug Basket " from Buckingham Palace, the most-prized possession of the last reigning monarch of The Kingdom of Hawai'i, an artifact from The White House and Porcellian Club (the birthplace of Facebook), the first man to the moon's 1st appearance in Space, an authentic Witch coven's serving charger and an 1885 New York City "Sitting Bull" Cigar Store Indian are but a few of our most interesting pieces.

This item can be shipped worldwide.